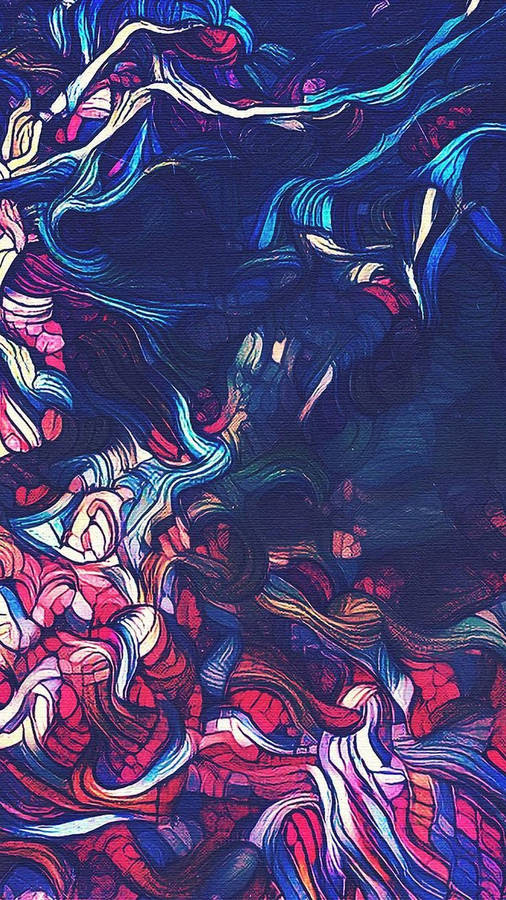 About This Painting: I like to use thick paint and do blending on the canvas as I work. Cadmium Yellow deep, Cadmium Yellow light, Olive green, Venetian Red, Yellow Ochre, and white were use in this painting.

The History of Pumpkins :

Pumpkins are believed to have originated in Central America. Seeds from related plants have been found in Mexico, dating back over 7000 years to 5500 B.C. Native American Indians used pumpkin as a staple in their diets centuries before the pilgrims landed. When white settlers arrived, they saw the pumpkins grown by the Indians.

Pumpkin soon became a staple in their diets, too. They also brought seeds back to Europe, where they quickly became popular. Just like today, early settlers used pumpkins in a wide variety of recipes, from desserts to stews and soups. In addition to cooking with pumpkins, they also dried the shells and cut strips to weave into mats.

Early settlers made pumpkin pie by filling a hollowed out shell with milk, honey and spices, then baking it.Whether they learned this from Native Americans is not known.
> Native Americans and early colonists preserved pumpkins by drying them. First the skin was peeled and the insides scooped out. The pulp was sliced and placed on drying racks, or hung up to dry in the sun.Everything you ever wanted to know about Pumpkins


"post your opinion in the comments" Or, send me an email
Thank You: